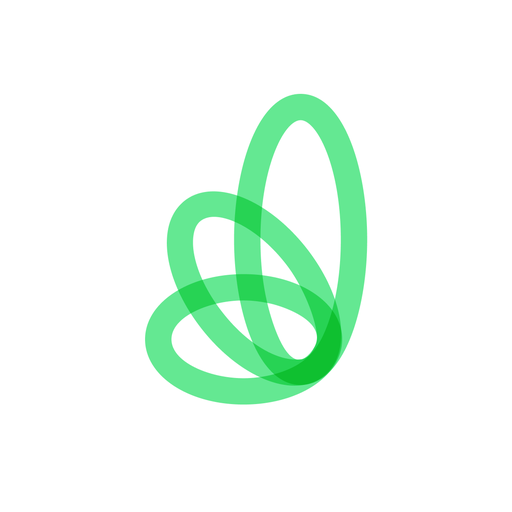 If you’re familiar with the growth of ML/AI development in recent years, you’re likely aware of leveraging GPUs to speed up the intensive calculations required for tasks like Deep Learning. Using GPUs with Kubernetes allows you to extend the scalability of K8s to ML applications.

However, Kubernetes does not inherently have the ability to schedule GPU resources, so this approach requires the use of third-party device plugins. Additionally, there is no native way to determine utilization, per-device request statistics, or other metrics—this information is an important input to analyzing GPU efficiency and cost, which can be a significant expenditure.

This article will explore the use of GPUs in Kubernetes, outline the key metrics you should be tracking, and detail the process of setting up the tools required to schedule and monitor your GPU resources.

Although the syntax for requests and limits is similar to that of CPUs, Kubernetes does not inherently have the ability to schedule GPU resources. To handle the nvidia.com/gpuresource, the nvidia-device-plugin DaemonSet must be running. It is possible this DaemonSet is installed by default—you can check by running kubectl get ds -A. On a node with a GPU, run kubectl describe node <gpu-node-name>and check if the nvidia.com/gpu resource is allocable:

Scheduling a pod to utilize this resource (once it is available) is similar to creating CPU or memory limits and requests. Let’s look at an example from the official K8s documentation for a pod using CUDA vectoradd:

Examining the pod logs, we get:

If you already have a Docker image with the NVIDIA runtime configured, you can have it deployed on a cluster in minutes. But running even a single node with a requestable GPU can cost upwards of several hundred or even several thousand USD monthly. To keep track of GPU utilization and ensure GPU resources are not overprovisioned, we can leverage another piece of Nvidia software to provide usage metrics.

Theoretically, seeing GPU utilization is as simple as using the nvidia-smi (System Management Interface) in any container with the proper runtime. To see this in action, first create a pod using the NVIDIA dcgmproftester to generate a test GPU load:

Then, exec into the pod:

This can be done with any pod capable of utilizing a GPU. We can see our test load under GPU-Util, along with other information such as Memory-Usage. However, the SMI is a command line utility—it does not export data. For scrapable metrics, we can deploy the NVIDIA GPU operator alongside Prometheus.

Note: If you already have Prometheus deployed in your cluster, you should be able to skip this first step.

Then, install the GPU operator using:

The GPU operator and dependent pods in the gpu-operator-resources namespace should all initialize. Once this is done, check if metrics are being emitted by port forwarding into the metrics exporter by getting the pod name and port forwarding to it:

Or, instead of port forwarding to the pod, you can port forward to the service by running:

There are a few metrics which are relevant to usage.

To learn more about these metrics, see the DCGM documentation.

Note that many of the available metrics are not enabled by default. To change the enabled metrics from the defaults, edit the config csv (uncommenting the metrics that you wish to enable) and create a ConfigMap with:

Edit the dcgm-exporter DaemonSet to include:

In the DCGM template container:

Finally, change the update strategy to OnDelete to prevent overwriting:

As an alternative to editing the DaemonSet, on install, the flag --set dcgmExporter.config.name=<config-map-name> can be used.

After the pod restarts with this new configuration, you should be able to query the new metric in your Prometheus database—or view the metrics directly from the pod by port forwarding again:

GPU acceleration is a rapidly evolving field within Kubernetes. With the GPU Operator emitting utilization metrics, you can leverage this data to perform more robust operations like cost analysis using Kubecost.

Kubecost integrates with NVIDIA DCGM metrics to offer further insight into GPU-accelerated workloads, including cost visibility and identification of overprovisioned GPU resources. To get started, refer to https://www.kubecost.com/install.html.

The state of NVIDIA GPU metrics and monitoring in Kubernetes is rapidly changing and often not well documented, both in an official capacity as well as on other common troubleshooting channels (GitHub, StackOverflow). This post is written to help users set up the software needed to use these metrics. To that end, I have included a list of some of the issues I faced.

Rancher vs Kubernetes: It’s not either or

Kubernetes (K8s) and Rancher are both open source projects focused on container management with enormous communities of contributors and users.

Running Kubernetes in the cloud isn’t cheap, and cloud providers understand that their customers want options to reduce the cost of Kubernetes. AWS, GCP, and...

Kubernetes cost visibility and analytics with Kubecost and Rafay

Identifying under- and over-provisioned resources is an important first step in reducing wasteful Kubernetes spend, but without a programmatic means of apply...